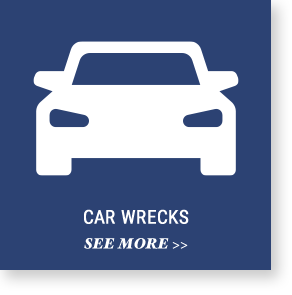 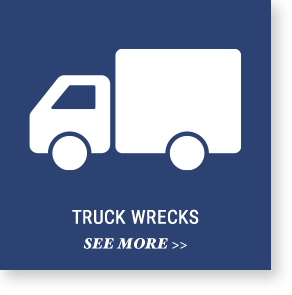 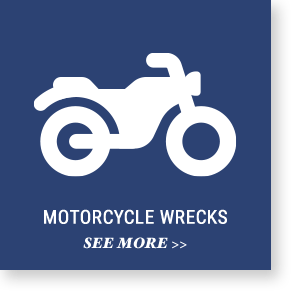 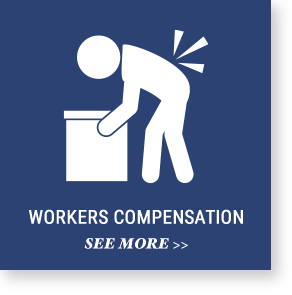 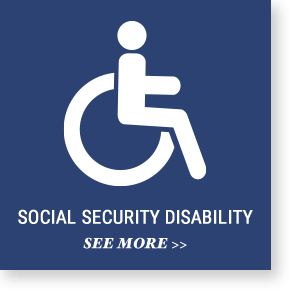 The Jack Pack is made up of a stellar team of trial attorneys. Jack M. Bailey, Jr., practicing attorney since 1977, holds an impressive resume of successful case settlements, including the $591,000,000.00 jury verdict against Phillip Morris USA, Brown & Williamson, Lorrillard, R.J. Reynolds and the Tobacco Institute in Scott, et al v. The American Tobacco Company, et al where Jack was a Trial Team Captain. Jack is a Workers Compensation & Personal Injury Specialist, inducted as a Fellow to the ABA’s College of Workers’ Compensation Lawyers, Super Lawyer List by Louisiana Life and voted by local peers in SB Magazine Annual “Top Attorney” edition year after year. Mary Lou Bylsma has been with the Jack Bailey Law Corporation for nearly 20 years and specializes in Workers Compensation, proudly representing each and every client with a strong winning record. Jack M. Bailey, III, joined the practice in 2016. Jake, as he is known to family and friends, earned his law degree from Loyola University New Orleans – College of Law and was admitted to the Louisiana Bar in October 2016. The team continues to grow in expertise with our newest attorney, Valerie DeLatte. Valerie earned her law degree from Loyola University New Orleans – College of Law and is the Immediate Past President of the Shreveport Bar Association – Young Lawyers’ Section. These professionals and a staff of experienced paralegals, along with the office mascot, Tater; make up The Jack Pack – the definition of quality legal representation and personal service. Each case represents an opportunity to be the voice for victims of injury and a path to justice. The Jack Pack attorneys are not only the faces you see in the marketing campaigns, but also the very team of attorneys who work every case with personal attention, fierce advocation, and solid results.